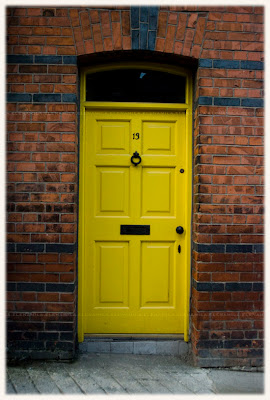 - Who believe in superstitions? Not me. - 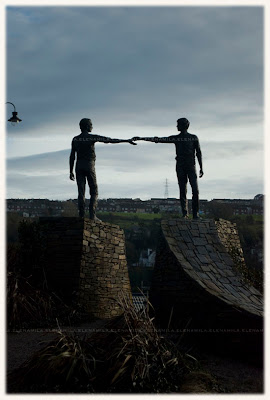 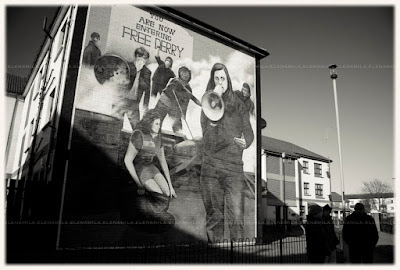 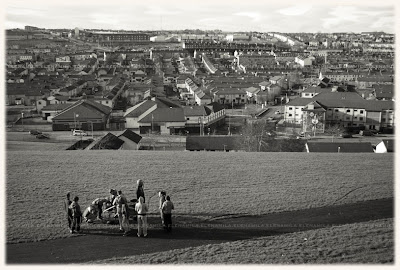 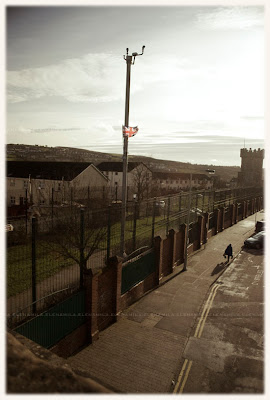 Quick visit in Derry last Saturday. The spotlight? I was visiting the murals and just for integrate some people on the photo, I changed my frame. Then, I went to see the People's Gallery, where I met a girl who told me all I wanted to know. Finally I ask for the bogside artists, and she told me they were around the murals arranging the lights... She showed me a photo of them, telling me that only two of them were with the murals, because the other one wasn't in Ireland. I checked the photo, and there they are, the people I had integrated in my photo, in the "free Derry" mural. So, without knowing, I was asking them where I could find two of the murals I couldn't see, and they, obviously, knew where these were (they painted them).
Etiquetes de comentaris: ARTS b_i_n hivern Ireland llocs - lugares nikon D80 persones - personas retoc digital - retoque digital 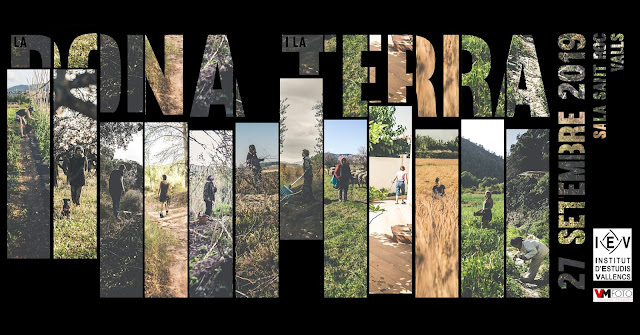 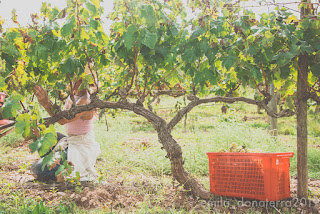